A couple of decades ago, when listening to various conversations about climate change or environmental issues -and the actions needed to fix those problems- the time frame being pictured seemed to be quite a distant one: “Few generations away” was the prediction of scientists and experts. That obviously didn’t bother us too much and we kept on going depleting our Planet’s natural resources, polluting the air we breathe and the waters of our lakes, rivers and seas.

That somehow optimistic “few generations away” might turn (well...it’s turning!) into a “few years away”. That’s the time left to save the Earth. Quite literally. Few years for all the inhabitants to change our destructive habits and trying to reverse this seemingly unstoppable process by contributing to the regeneration of the environment.

On paper we know exactly what to do. Reduce emissions, stop eating animals (or at least starting by reducing intensive farming) increase recycling and upcycling are only some of the solutions. Plenty of good intentions messages out there, and they are all positive, but it’s the actual step of springing into action which is proving to be the most difficult. Ignorance and indifference are only two of the main obstacles on the road leading to change. There is a general terrifying attitude of leniency or let’s just call it a “guilty distraction” towards the everyday bad habits which are proving to be extremely harmful for the future of the Earth and the human beings.

The harsh reality is that we are destroying our very future. Climate change is causing an increase in the severity and frequency of extreme weather events that have claimed millions of lives in the past 50 years. Images of the Amazon forest on fire, flooding in Europe, Australia and China, huge wildfires in Greece have gone viral, we just cannot ignore the problem and pretending it’s not happening!

Then we got our very own “marks” on the Planet like the "Great Pacific Vortex" which is a collection of marine debris in the North Pacific Ocean. Basically garbage that ends up in the oceans which slowly   accumulates because much of it is not biodegradable. Many plastics, for instance, do not wear down; they simply break into tinier and tinier pieces called micro-plastics.

Altering ecosystems by dumping toxic substances or causing climate changes because we must fulfil the need of over-producing has put some incredible places at risk of disappearing. Sadly, here there are FIVE of the most beautiful gems we have on Earth running this risk.

Without a prompt intervention the Dead Sea is at risk of disappearing. The enormous basin’s surface (a lake in fact) is situated at 430.5 metres (1,412 ft) below sea level, making its shores the lowest land-based elevation on Earth.

The water is 10 times more salty than the oceans, but is now officially at risk of disappearance as its level decreased by 27 meters in the last two decades. This is alarming data is the result of the loss of balance between the amount of evaporating water and the affluent water from the Jordan river. An unbalance caused by human’s intensive agricultural activities in the area which required to deviate the course of many smaller rivers reducing their flow. Another factor is the excessive usage of the Dead Sea’s waters by industries operating in the minerals extraction activities. 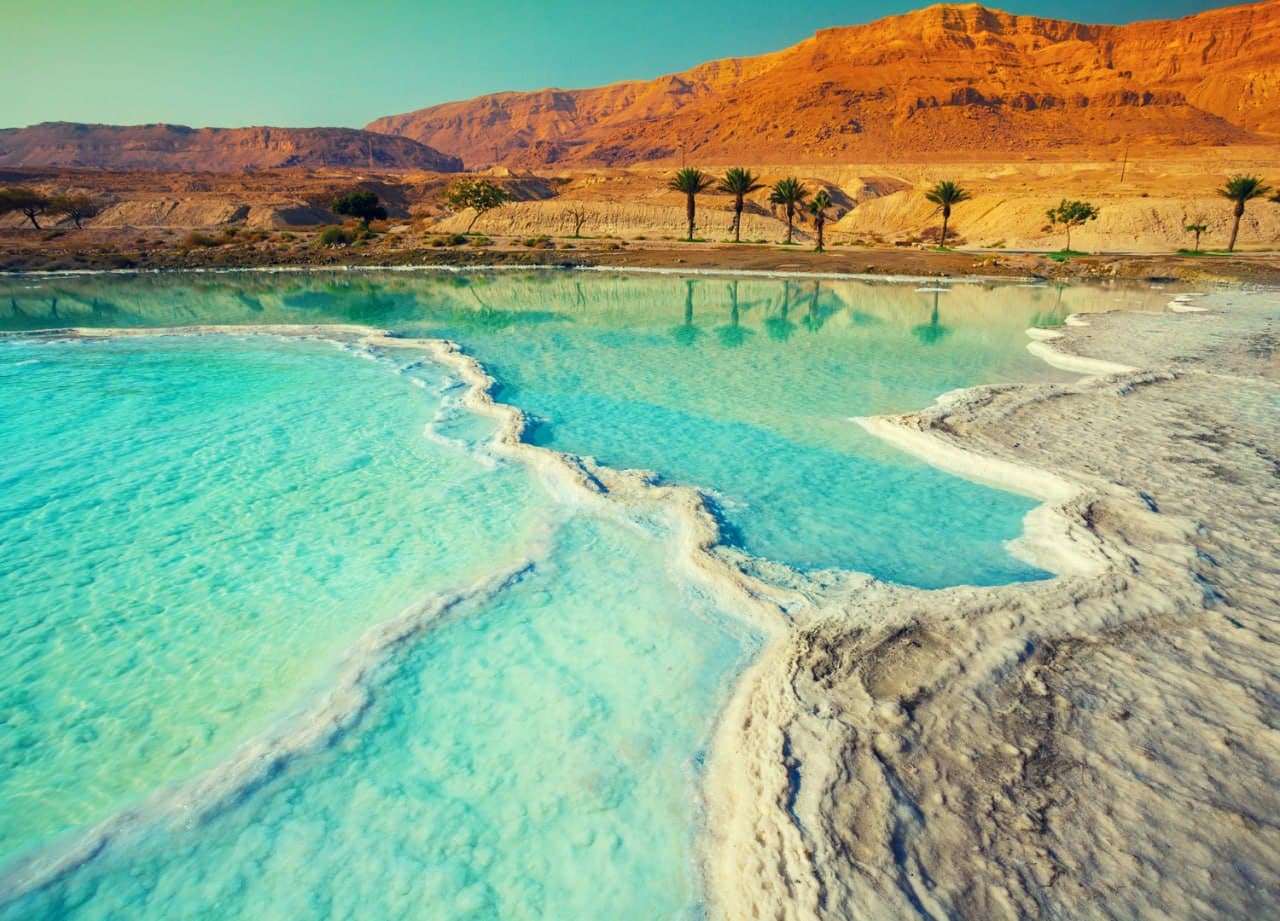 The Great Barrier Reef is a site of remarkable variety and beauty on the north-east coast of Australia. It’s home of the world’s largest collection of coral reefs, with 400 types of coral, 1,500 species of fish and 4,000 types of mollusc. It also holds great scientific interest as the habitat of species such as the Dugong (‘sea cow’) and the large green turtle, which are threatened with extinction.

Climate changes threatened to bring the coral reef to extinction for five times over the last three thousand years, but luckily, it survived. It takes centuries for the damaged parts (around 2/3 of the whole barrier) to heal and regrow. Climate changes happen too fast and they don’t allow a proper recovery. Forms of life simply don’t have enough time to regenerate as the acidification process of the waters grows. If the temperatures won’t drop in the short term the Great Barrier Reef is at risk o f disappearing completely. 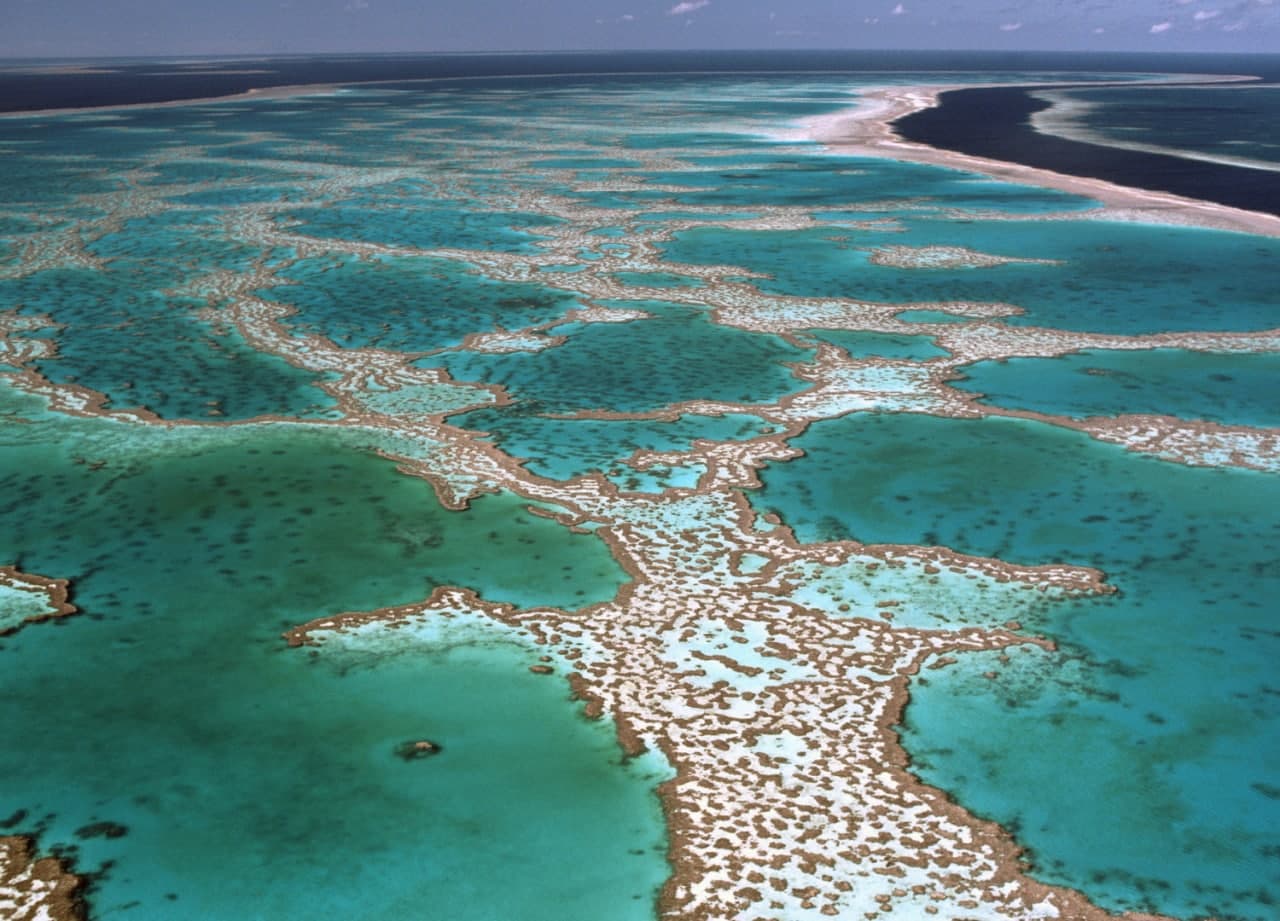 One of the Earth’s lungs, already irreversibly damaged having already lost 1/5 of its surface. Numbers are alarming: every 60 seconds a portion of the rain forest as big as a football pitch disappears. Brazil’s government reduced the area required for legal reserves on rural private properties, endangering more than 15 million hectares (57,915 square miles) of Amazon forest, an area roughly the size of Greece. The alarm launched by WWF highlights the risk of losing up to 40% of the remaining rain forest over the next 50 years if there isn’t a sharp change in practices act to protect the area. 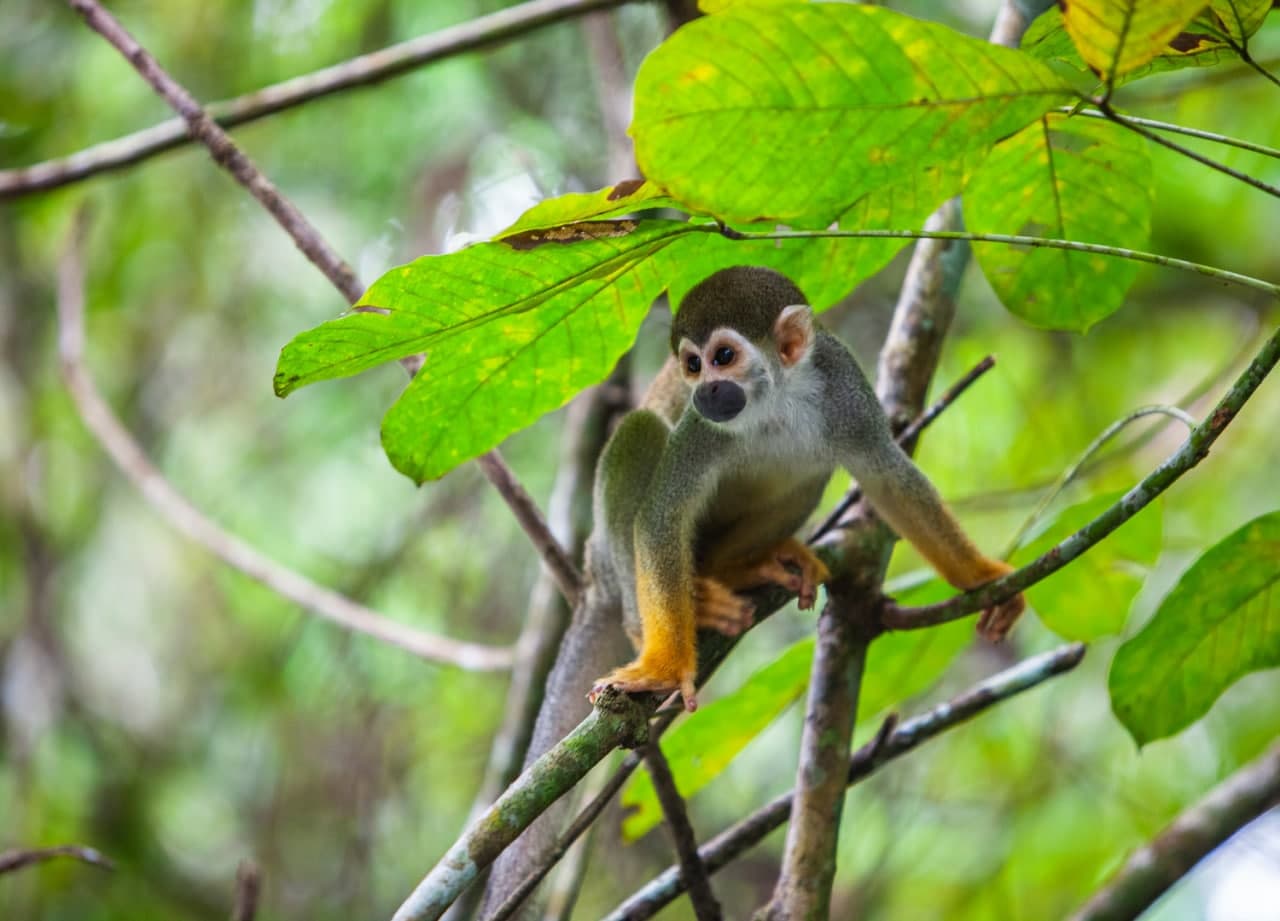 2120 could be the year when the Maldives will disappear. The famous archipelago in the Indian Ocean is the lowest country in the world, with maximum and average natural ground levels of only 2.4 meters (7 ft 10 in) and 1.5 meters (4 ft 11 in) above sea level, respectively.

It’s easy to understand how the rising level of the seas generated by global warming poses a huge threat for this tiny group of stunning islands.

In 2014, more than 100 of the archipelago’s inhabited islands were already reporting erosion, and around 30 islands are identified as severely eroded. Within less than a century we might see all the local inhabitants having to move as the archipelago might go under because of environmental damage caused by human beings. 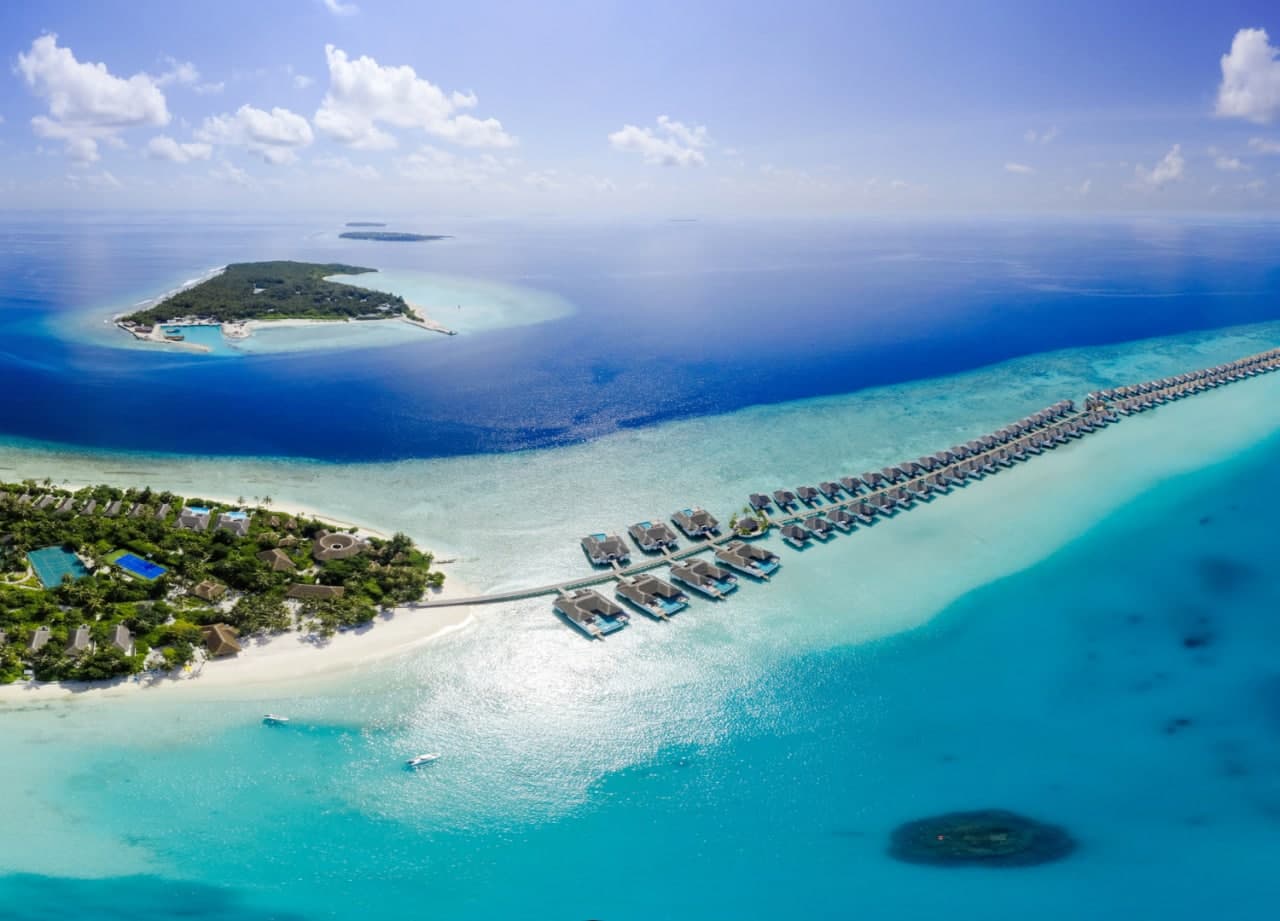 What’s by definition the most romantic city in the world, one of UNESCO’s most famous World Heritage Sites, could be doomed. The famous Laguna is subsiding and absolute sea level is rising. Today, the sea has reached the level of ground floors and is causing dramatic damage to buildings and monuments.

According to experts the Mediterranean Sea is destined to see its level rising 20cm by 2050 and between 37 and 50 cm by 2100. Some people have raised the floors and bricked up the lower parts of doors to avoid the penetration of seawater; others have built a wooden dock walkway or a floating platform in front of the door.

The “acqua alta” (high water) phenomenon as they call it the Venetians is becoming a far too frequent problem, a worrying sign of the rising sea level which is actually much faster than what was predicted years ago.